This beautifully illustrated children’s alphabet book is not only great fun for you and your child to read together, but will also help them recognise the letters of the alphabet, which are featured in both capital and lower case. They will quickly learn to associate the shape of each letter with the everyday objects fascinating Sam, and the fun activities they see him enjoying. Children love Sam’s gentle humour and choice of items for the ABC, setting the perfect environment for fun learning.

The Jupiter ACE was a home computer released back in 1982, all other home computers at the time used BASIC as the built-in programming language, whereas the Jupiter ACE used Forth. You can go back in time and learn to program Forth with Jupiter ACE app. The app focuses on the ACE experience and is loaded with example software, the app is completely free and is self-contained, meaning that you cannot remotely add code or more games.

Sam the Robot is a much-loved character, first seen in 1989 as a mascot for the SAM Coupe, an 8-bit computer from Miles Gordon Technology. Sam could be found within the pages of the user guides that came with the computer itself. Originally designed by Robin Evans (Venna’s Planet) Sam is now back, a brand-new range of books designed and created by our in-house artist, Emily Botta. This colouring book is great fun and helps children learn and recognise numbers from one to twenty. Sam is a helpful character with gentle humour to boost children’s reading ability, it’s never to early – or late – to start learning!

During the 80s a DIY approach was encouraged by Sir Clive Sinclair for consumers to build their own ZX81 home computer. A significantly cheaper option, it became common for magazines to feature listings of programs for the home user to type in themselves. This book features thirty of such programs, covering everything from card games and shoot ‘em ups to utilities and educational software. For the first time in 40 years, this influential and hugely popular book is back for a new generation. And just like the original, it’s available in paperback form, or a collector’s hardback edition, the ideal purchase as a gift for any fan of the early days of home computing.

There Used To Be A Me examines the mind of an eccentric and at times, cruel mind, examining the pressures of tortured imagination when given complete control. Only one person could undertake such an incredible role, a solo performance by Alfred Molina. Well-known for playing Marvel’s Dr Octopus, this comic fantasy reconstructs what may have been an insight into Peter Sellers life told through his own eyes. When Sellers died in 1980 at the age of 54, he left no biopic or record to reveal his daily life or his feelings. Leaving behind many unanswered questions, and although this is a gap that’s been difficult to fill, AUK Studios hopes to provide an insight into this comedy genius.

Something far more sinister than petty thievery reveals itself... But Perfect is on the case to unravel its mystery.

Framed for a crime she didn't commit and wanting answers, Perfect comes face to face with…herself?!

AUK Studios / AUK Global Digital Distribution
We work with some great people! Such as Jessica, so make sure you pop along to this event, say hello and get her to sign one of the AUK graphic novel projects she has worked with us on this year!

AUK Studios / AUK Global Digital Distribution, with our production partners Spiteful Puppet, are delighted to announce that ‘There Used To Be A Me’ (starring Alfred Molina as Peter Sellers, written by Ian Billings, and produced and directed by Barnaby Eaton-Jones) has won Gold in the Digital Drama category of the @NewYorkFestivals Awards!

If you haven't heard it yet, head on over to Audible, or any other digital platform, and make it a best seller(s).

We know that Mr. Molina is as delighted as we are, and we're raising a glass to him for his amazing tour-de-force in this one-man audio play. Thanks to Joseph Fox for the unique sound design, Abigail Fox for her sympathetic musical score, and Robert Hammond for our amazing 'A Hard Day's Night' parody cover.

AUK Studios / AUK Global Digital Distribution
Make sure if your going to the lakes, you stop off to see our amazing artist chum Robin Grenville Evans (artist in the pending ‘Perfect’ graphic novels via AUK), and also artist and writer of the Venna’s Planet graphic novels which has been turned into a stunning #audio series for us by B7 Media - Audio Drama and whose stand Robin will be on, signing his books at the festival
1    View on Facebook

Something far more sinister than petty thievery reveals itself... But Perfect is on the case to unravel its mystery. 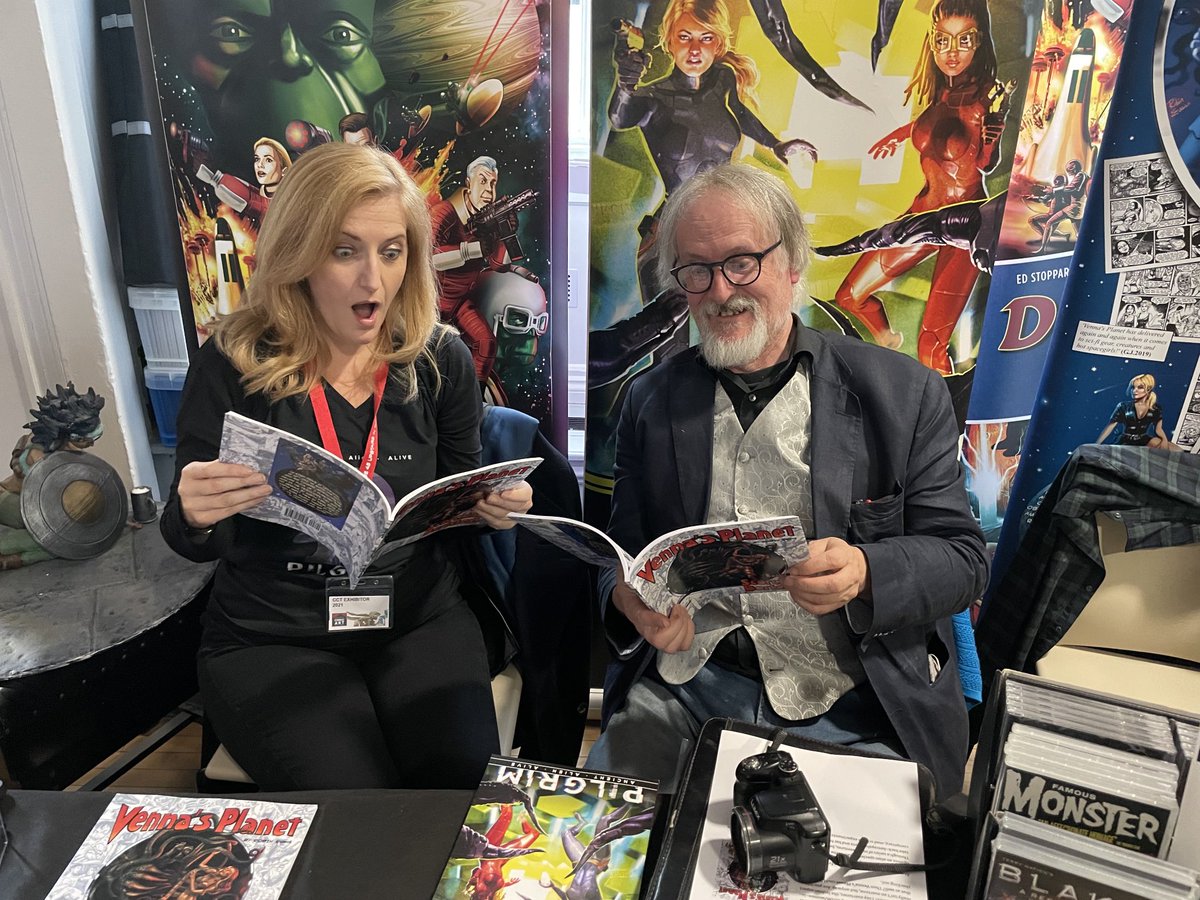 Framed for a crime she didn't commit and wanting answers, Perfect comes face to face with…herself?! 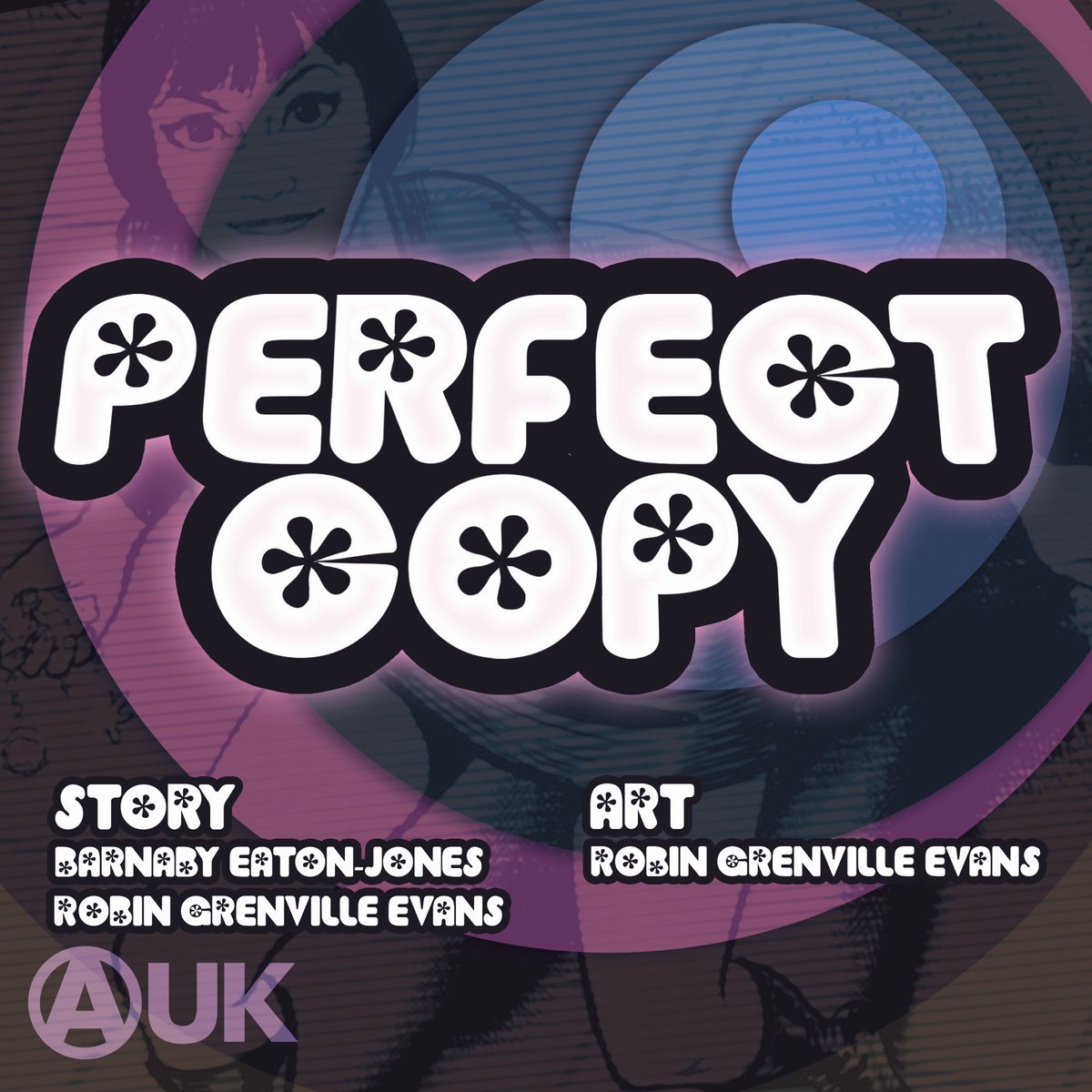 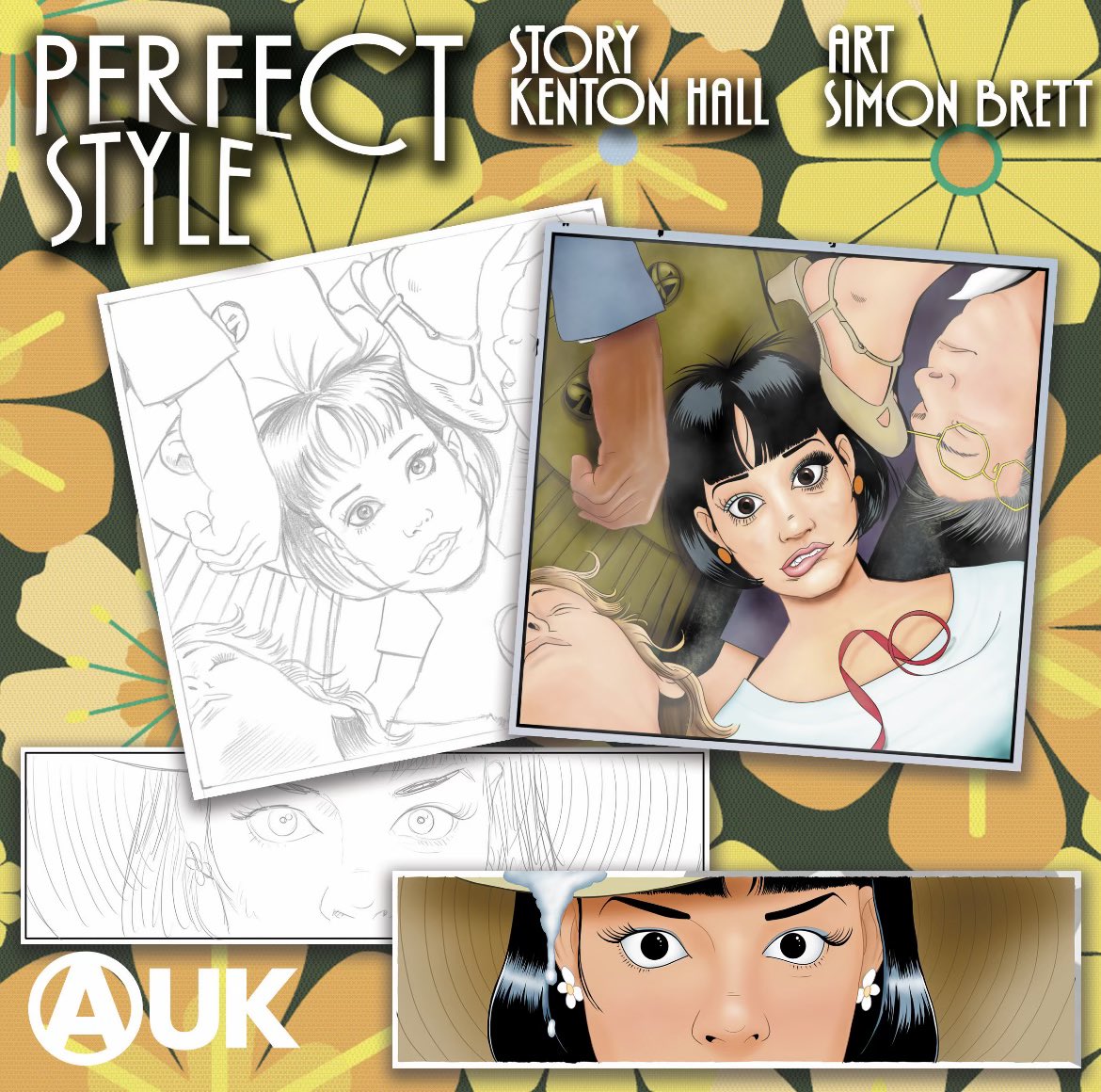 Our #PeterSellers audio drama, entitled #ThereUsedToBeAMe, has won GOLD in the Digital Drama category at the @NYFestivals Awards. Kudos to our star, #AlfredMolina, and to the team that worked on it (as well as our production partners, @SpitefulPuppet ) ( #SpiderManNoWayHome) #RT https://t.co/HNTTWeLAlF
View on Twitter 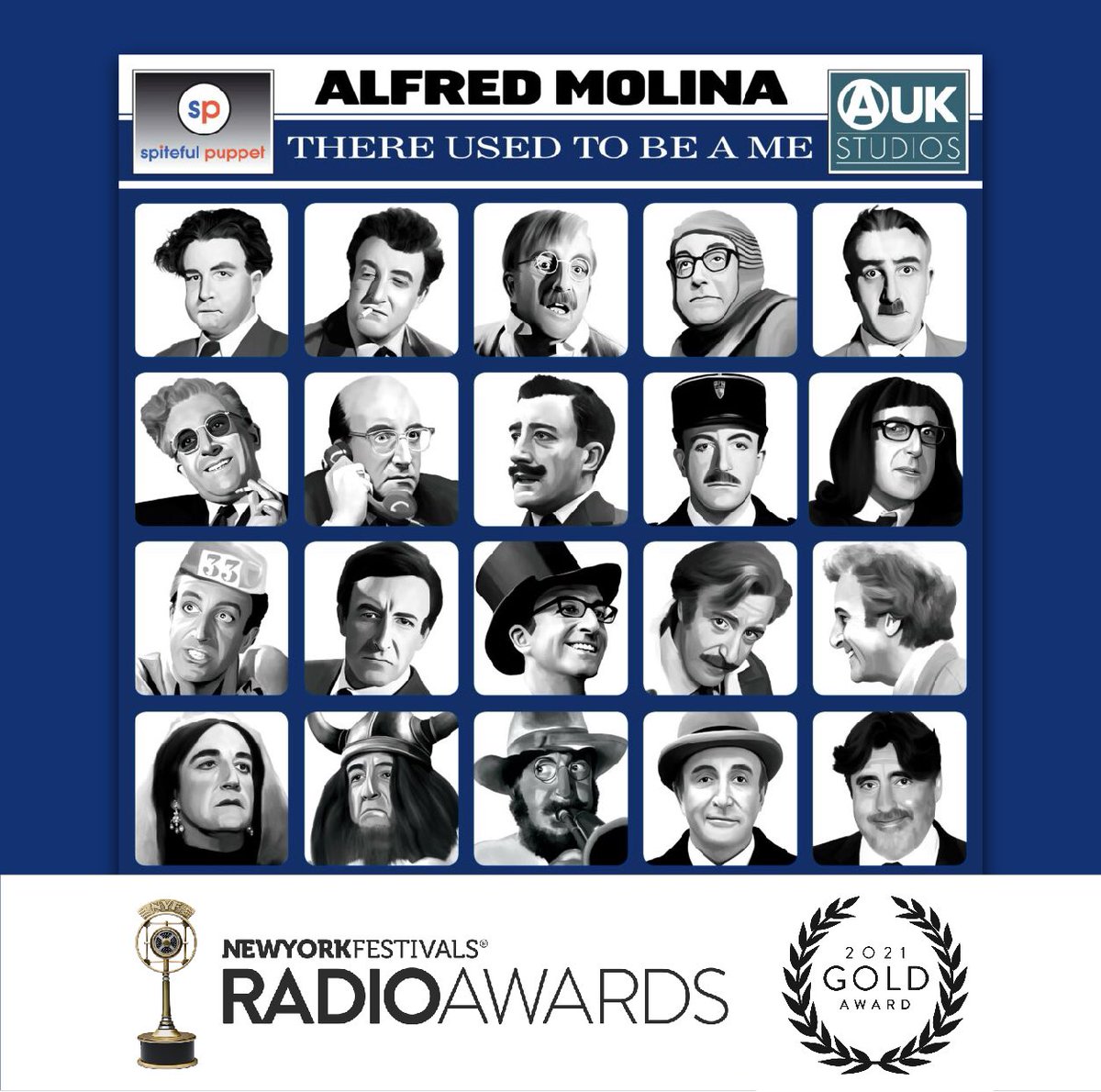